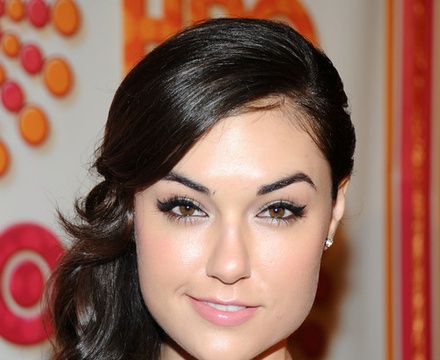 After her feature film debut as the lead in Steven Soderbergh's "The Girlfriend Experience", she shifted her focus to mainstream acting. She starred in the black comedy/horror film "Smash Cut", and played a semi-fictionalized version of herself in the seventh season of the HBO television series "Entourage". She has also appeared in independent films, such as "I Melt With You". She is a former member of aTelecine, an industrial music band.

Talking head and clip documentary about the greatest adult stars.