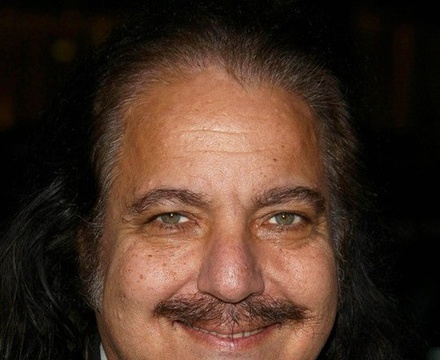 He is noted for his 9.75-inch (~24.75 cm) penis (self-reported) —and he has gained some notoriety for being capable of autofellatio (which he first demonstrated on-screen in Inside Seka).

Description above from the Wikipedia article Ron Jeremy, licensed under CC-BY-SA, full list of contributors on Wikipedia

The documentary follows Annabel Cong, former record holder for the world's largest gang bang, which she set in 1995 by …

Back Issues: The Hustler Magazine Story