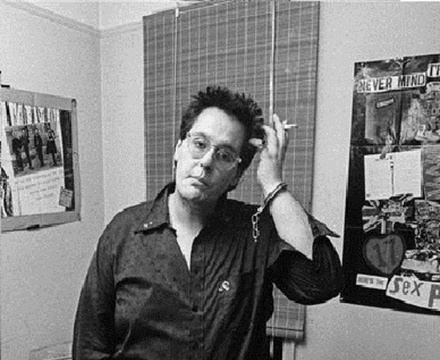 Rockets Redglare (May 8, 1949 – May 28, 2001) was an American character actor and stand-up comedian.  As well as his career as an entertainer, he worked as a roadie for a band called The Hassles (with a young Billy Joel), and as a bodyguard and drug supplier to punk rock bassist Sid Vicious and artist-musician Jean Michel Basquiat.