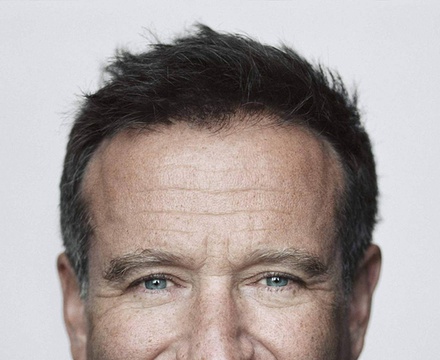 Robin McLaurim Williams (born July 21, 1951) is an American actor and comedian. Rising to fame with his role as the alien Mork in the TV series Mork and Mindy, and later stand-up comedy work, Williams has performed in many feature films since 1980. He won the Academy Award for Best Supporting Actor for his performance in the 1997 film Good Will Hunting. He has also won two Emmy Awards, four Golden Globes, two Screen Actors Guild Awards and five Grammy Awards.

Description above from the Wikipedia article Robin Williams, licensed under CC-BY-SA, full list of contributors on Wikipedia.