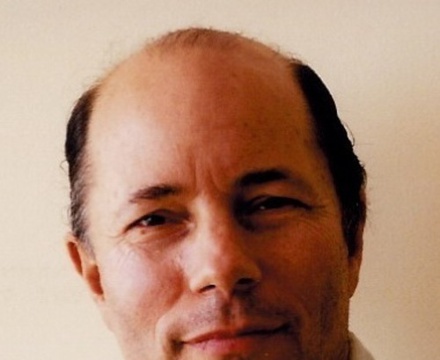 Robert Greenwald (born August 28, 1945) is an American film director, film producer, and political activist, noted in the 2000s for his documentaries critical of Fox News and of the George W. Bush administration, as well as numerous award-winning television movies from the 1980s and 1990s.

Description above from the Wikipedia article Robert Greenwald, licensed under CC-BY-SA, full list of contributors on Wikipedia.