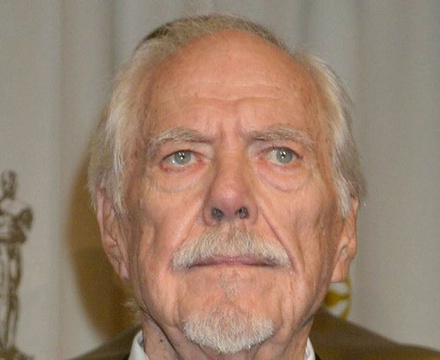 Robert Bernard Altman (February 20, 1925 – November 20, 2006) was an American film director and screenwriter known for making films that are highly naturalistic, but with a stylized perspective. In 2006, the Academy of Motion Picture Arts and Sciences recognized his body of work with an Academy Honorary Award.

His films MASH, Nashville and McCabe and Mrs. Miller have been selected for preservation in the United States National Film Registry.

Description above from the Wikipedia article Robert Altman, licensed under CC-BY-SA, full list of contributors on Wikipedia.

A documentary on the Z Channel, one of the first pay cable stations in the US, and its programming chief, Jerry Harvey.…