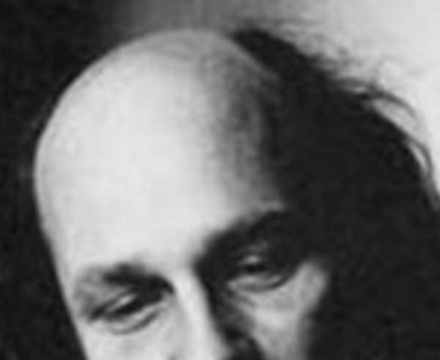 Robby Müller (born 4 April 1940, in Willemstad, Netherlands Antilles) is a cinematographer whose name is most often associated with film director Wim Wenders.

Müller's first feature was Alabama: 2000 light years. This was also the first feature of Wim Wenders and they went on making many more together such as Summer in the City, Alice in the Cities, Kings of the Road, The American Friend, and Paris, Texas.

Müller's other work has been on both mainstream U.S. productions and independent films. His other work has included the hazy, yellow-tinted cinematography of William Friedkin's To Live and Die in LA, Sally Potter's The Tango Lesson, Dom Rotheroe's My Brother Tom, Lars von Trier's starkly shot films, Breaking the Waves and Dancer in the Dark, and Jim Jarmusch's gritty looking films Down by Law, Mystery Train, Dead Man and Ghost Dog: The Way of the Samurai.

In this fascinating Oscar-nominated documentary, American guitarist Ry Cooder brings together a group of legendary Cuba…