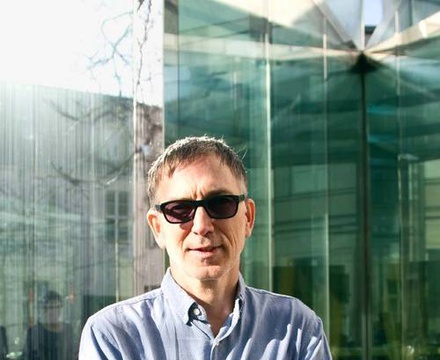 Richard Kern is a New York underground filmmaker, writer and photographer. He first came to underground prominence as part of the underground cultural explosion in the East Village of New York City in the 1980s, with erotic and experimental films featuring underground personalities of the time such as Lydia Lunch, David Wojnarowicz, Sonic Youth, Kembra Pfahler, and Henry Rollins in movies like "The Right Side of My Brain" and "Fingered." Like many of the musicians around him, Kern had a deep interest in the aesthetics of extreme sex, violence, and perversion and was one of the leading lights of the movement which Nick Zedd coined the Cinema of Transgression.