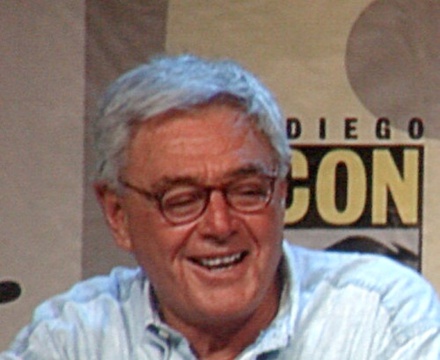 Richard Donner (born April 24, 1930) is an American film director, film producer, and comic book writer. The production company The Donners' Company is owned by Donner and his wife, producer Lauren Shuler Donner. After directing the horror film The Omen, Donner became famous for the hailed creation of the first modern superhero film, Superman, starring Christopher Reeve. The influence of this film eventually helped establish the superhero concept as a respected film genre. Donner later continued reinvigorating the buddy film genre with Lethal Weapon (1987) and its sequels.

In 2000, he received the President's Award from the Academy of Science Fiction, Fantasy & Horror Films. He was also nominated for Best Director in 1978 for Superman. Film historian Michael Barson writes that Donner had "emerged as one of Hollywood's most reliable makers of action blockbusters."

Description above from the Wikipedia article Richard Donner, licensed under CC-BY-SA, full list of contributors on Wikipedia.

Documentary tracks the rise of devil cults, witches and other elements of the "black arts."