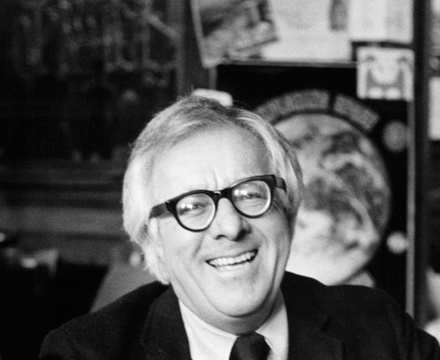 From Wikipedia, the free encyclopedia. Ray Douglas Bradbury (born August 22, 1920 ) is an American fantasy, horror, science fiction, and mystery writer. Best known for his dystopian novel Fahrenheit 451 (1953) and for the science fiction stories gathered together as The Martian Chronicles (1950) and The Illustrated Man (1951), Bradbury is one of the most celebrated among 20th and 21st century American writers of speculative fiction. Many of Bradbury's works have been adapted into television shows or films.