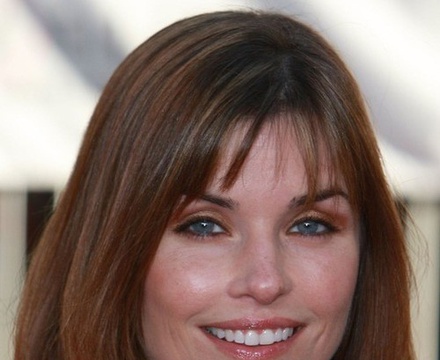 Polly Shannon (born 1 September 1973) is a Canadian actress. Shannon was born in Kingston, Ontario, and raised in Aylmer, Quebec.

She is best known for her portrayal of Margaret Trudeau in the 2002 miniseries Trudeau, a film about the late Prime Minister of Canada Pierre Trudeau.

In 1999, she appeared as Jen in an episode of the Canadian horror series, The Hunger.

She has a younger brother Micah and a half-sister Kaitlin.

Description above from the Wikipedia article Polly Shannon, licensed under CC-BY-SA, full list of contributors on Wikipedia