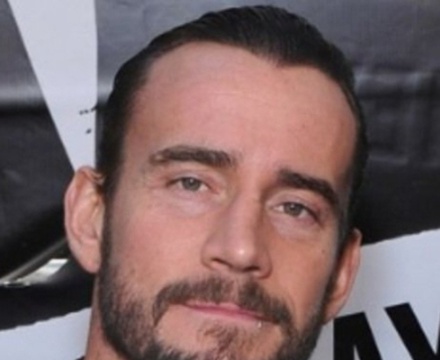 Phillip Jack Brooks, better known by his ring name CM Punk, is an American professional wrestler. He is signed with WWE, where he is the reigning WWE Champion. In professional wrestling, Punk is a seven-time World Champion, having held the ROH World Championship and ECW Championship once, the World Heavyweight Championship three times and the WWE Championship twice. Punk has also won the World Tag Team Championship (with Kofi Kingston) and the WWE Intercontinental Championship, making him the 19th WWE Triple Crown Champion and the man to achieve this honor fastest at 203 days. Between WWE and Ring of Honor (where he is a two-time World Tag Team Champion), Punk has won a total of 11 championships. He was also the winner of the 2008 and 2009 Money in the Bank ladder matches (the only wrestler to win the match twice in a row), and was the 2011 Superstar of the Year Slammy Award winner.

Punk initially came to prominence through his career on the professional wrestling independent circuit, primarily as a member of the ROH roster, where he was the first head trainer of the ROH wrestling school as well as winning both of their championships. In 2005, Punk signed a contract with WWE and was sent to its developmental promotion, Ohio Valley Wrestling (OVW), where he won every championship available in the promotion. Throughout his career, Punk has consistently used the gimmick of being straight edge, a lifestyle he follows in his actual day-to-day life. Depending on Punk's alignment as a crowd favorite or villain, he emphasizes different aspects of the culture to encourage the desired audience reaction.