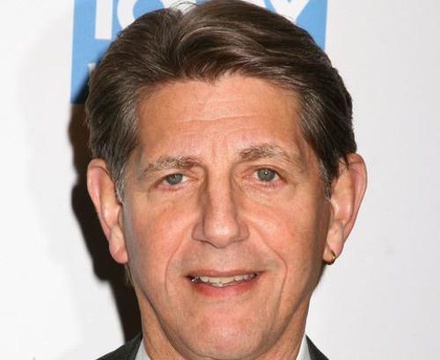 Coyote was one of the founders of the Diggers, an anarchist improv group active in Haight-Ashbury during the mid-1960s. Coyote was also an actor, writer and director with the San Francisco Mime Troupe; his prominence in the San Francisco counter-culture scene led to his being interviewed for the noted book, Voices from the Love Generation. He acted in and directed the first cross-country tour of the Minstrel Show, and his play Olive Pits, co-authored with Mime Troupe member Peter Berg, won the Troupe an Obie Award from the Village Voice. Coyote became a member, and later chairman, of the California Arts Council from 1975 to 1983. In the late 1970s, he shifted from acting on stage to acting in films. In the 1990s and 2000s, he acted in several television shows. He speaks fluent Spanish and French.

What If Cannabis Cured Cancer

Could the chemicals found in marijuana prevent and even heal several deadly cancers? Could the tumor regulating propert…