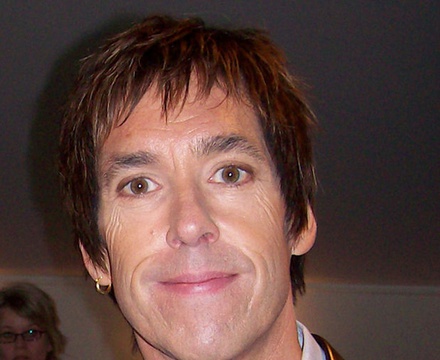 Swedish pop singer-songwriter, guitarist, and harmonicist. He is the lead singer of the Swedish pop group Gyllene Tider and formed Roxette with Marie Fredriksson (Gessle being the chief songwriter in both bands). With Fredriksson's illness in 2002, he went back to recording solo albums, reformed Gyllene Tider in 2004 and became a successful artist in his native Sweden, selling multi-platinum albums.

Roxette: It All Begins Where It Ends

As one of Europe's most successful bands, Roxette have scored more international hits, rolled out bigger tours and rece…