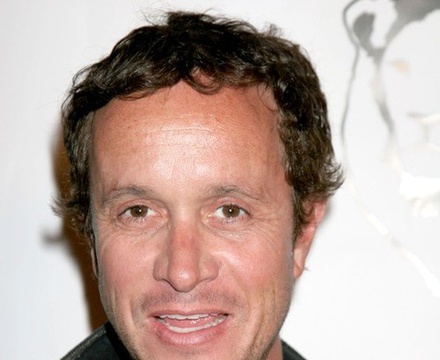 Paul Montgomery "Pauly" Shore (born February 1, 1968) is an American comedian and actor who starred in several comedy films in the 1990s and hosted a video show on MTV in the late 1980s and early 1990s. Shore is currently performing stand-up comedy.

Description above from the Wikipedia article Pauly Shore, licensed under CC-BY-SA, full list of contributors on Wikipedia.