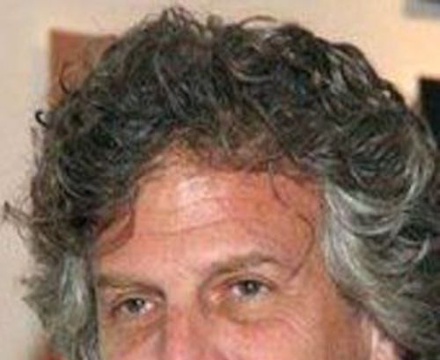 Philip Toubus was born in Winnetka, Illinois, to a wealthy family. He is the nephew of Sara Lee Lubin, of the "Sara Lee" foods company. He attended the University of Wisconsin–Madison but turned to acting. He acted in Broadway theatre, playing a starring role in Hair. He also played Peter in the 1973 film version of Jesus Christ Superstar. Toubus signed with the William Morris Agency and went to Hollywood, where he appeared in several in television shows.

As of 2007 Toubus - as Paul Thomas - has acted in over 500 films and directed nearly 300 films, winning seven Adult Video News Awards and two X-Rated Critics Organization Awards for best director. He was inducted into the X-Rated Critics Organization Hall of Fame in 1986. In 2006 he was inducted into the Legends of Erotica Hall of Fame. He is also a member of the Adult Video News Hall of Fame. - Description above from the Wikipedia article Paul Thomas, licensed under CC-BY-SA, full list of contributors on Wikipedia.