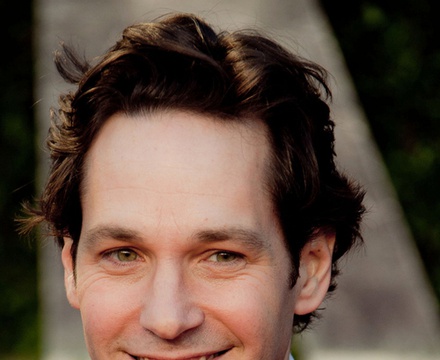 Paul Stephen Rudd (born April 6, 1969) is an American actor and screenwriter. He primarily appears in comedies, and is most well-known for his roles in the films Clueless, Wet Hot American Summer, Anchorman, Halloween: The Curse of Michael Myers, The 40-Year-Old Virgin, Knocked Up, Dinner For Schmucks, The Object of My Affection, Role Models, I Love You, Man and How Do You Know. On television, he is also well known for his role on the NBC sitcom Friends, playing Mike Hannigan, Phoebe Buffay's boyfriend and later husband.

Description above from the Wikipedia article Paul Rudd, licensed under CC-BY-SA, full list of contributors on Wikipedia.

Hurricane of Fun: The Making of Wet Hot