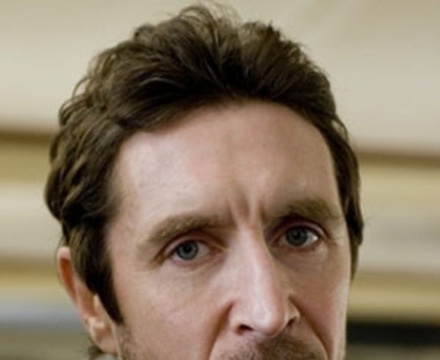 Paul McGann (born 14 November 1959 in Liverpool, England) is an English actor who made his name on the BBC serial The Monocled Mutineer, in which he played the lead role. He is also known for his role in Withnail and I, and for portraying the Eighth Doctor in the 1996 Doctor Who television movie and subsequent tie-in media.

Description above from the Wikipedia article Paul McGann, licensed under CC-BY-SA, full list of contributors on Wikipedia.

From Cambodia and Thailand to China and Borneo, Indochina is home to some of the earth's wildest animals, like tigers, …

The Other Prince William