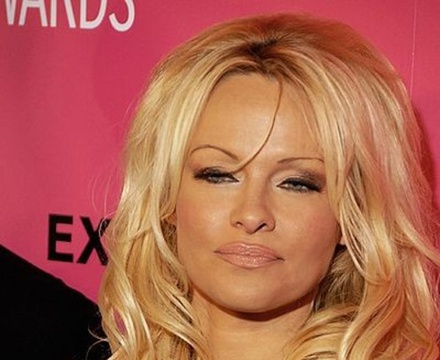 Pamela Denise Anderson (born July 1, 1967) is a Canadian-American actress, model, producer, author, activist, and former showgirl, known for her roles on the television series Home Improvement, Baywatch, and V.I.P. She was chosen as a Playmate of the Month for Playboy magazine in February 1990.[1] For a time, she was known as Pamela Anderson Lee (or Pamela Lee) after marrying Mötley Crüe drummer Tommy Lee. She maintains dual American and Canadian citizenship.

Description above from the Wikipedia article Pamela Anderson, licensed under CC-BY-SA, full list of contributors on Wikipedia.

Playboy: The Best of Pamela Anderson

Biographical video about Pamela Anderson before and after she became a major hollywood player.

Video footage of some of the beauties that have graced Playboy and appeared in Baywatch.