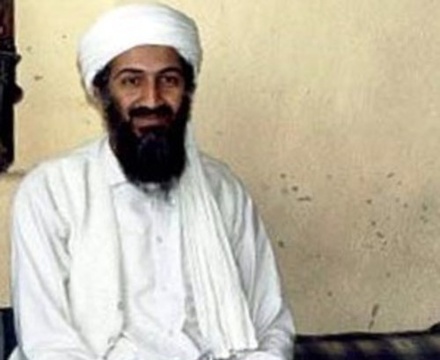 Osama bin Mohammed bin Awad bin Laden (March 10, 1957 – May 2, 2011) was the founder of al-Qaeda, the terrorist organization responsible for the September 11 attacks on the United States and numerous other mass-casualty attacks against civilian and military targets. He was a member of the wealthy Saudi bin Laden family, and an ethnic Yemeni Kindite.

After being placed on the FBI's Most Wanted list, bin Laden remained in hiding during three U.S. presidential administrations. On May 2, 2011, bin Laden was shot and killed inside a private residential compound in Abbottabad, Pakistan, by U.S. Navy SEALs and CIA operatives in a covert operation ordered by U.S. President Barack Obama. Shortly after his death, bin Laden's body was buried at sea. Al-Qaeda acknowledged his death on May 6, 2011, vowing to retaliate.

Description above from the Wikipedia article Osama bin Laden, licensed under CC-BY-SA, full list of contributors on Wikipedia

A crossroad country, a nation divided, Iran is on the rise after a century of political upheaval. The nuclear crisis ha…