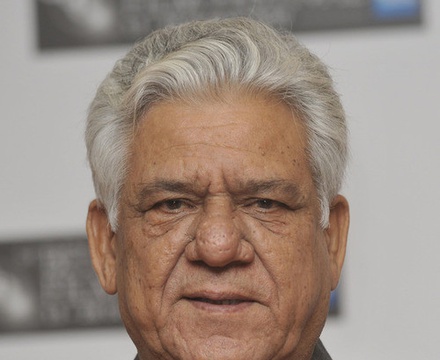 Om Puri ( born 18 October 1950) is an Indian actor who has appeared in both mainstream Indian films and art films. His credits also include appearances in British and American films. He has received an honorary OBE.

Description above from the Wikipedia article Om Puri, licensed under CC-BY-SA, full list of contributors on Wikipedia.