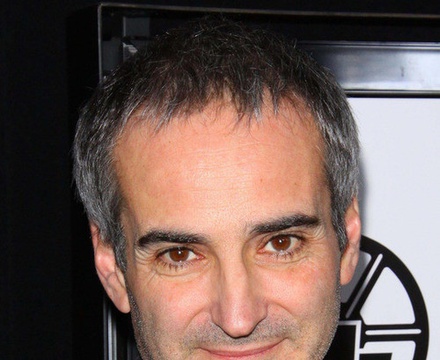 He made his debut in 1986, after directing some short films and writing for the influential film magazine Cahiers du cinéma.

Description above from the Wikipedia article Olivier Assayas, licensed under CC-BY-SA, full list of contributors on Wikipedia.

Adrien is 19 years old. He has not met his father, Clément for 4 years. Adrien returns home and the two try to better u…