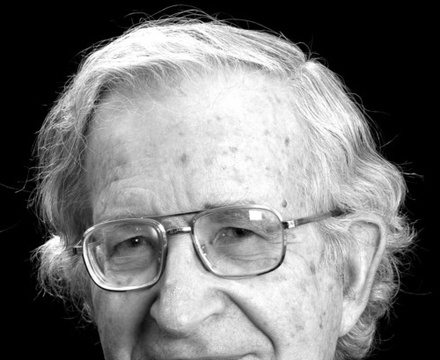 American linguist, philosopher, cognitive scientist, and political activist. He is an Institute Professor and professor emeritus of linguistics at the Massachusetts Institute of Technology. Chomsky is well known in the academic and scientific community as one of the fathers of modern linguistics. Since the 1960s, he has become known more widely as a political dissident and an anarchist.