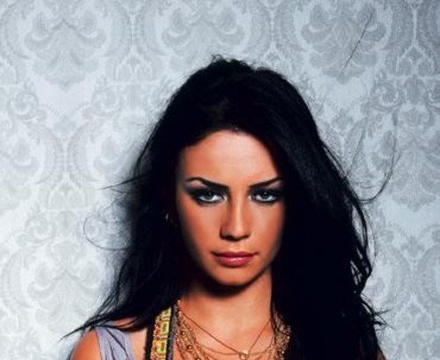 Ninet Tayeb (also known as Ninette or Nina) (born October 21, 1983, in Kiryat Gat, Israel) is an Israeli-pop rock singer and actress who came to fame as the first winner of Kochav Nolad (the Israeli version of American Idol). She is currently performing after the release of her second album, and stars in the Israeli version of Spring Awakening.

Description above from the Wikipedia article Ninet Tayeb, licensed under CC-BY-SA, full list of contributors on Wikipedia.

Steven Wilson: Ask Me Nicely - The Making of To The Bone