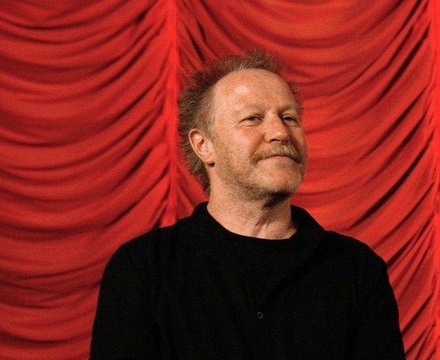 From Wikipedia, the free encyclopedia
Nicolas Philibert (born 10 January 1951) is a French film director and actor. He has directed nine films since 1978. His film Être et avoir was screened out of competition at the 2002 Cannes Film Festival.
Description above from the Wikipedia article Nicolas Philibert, licensed under CC-BY-SA, full list of contributors on Wikipedia.

To Be and To Have

The documentary's title translates as "to be and to have", the two auxiliary verbs in the French language. It is about …