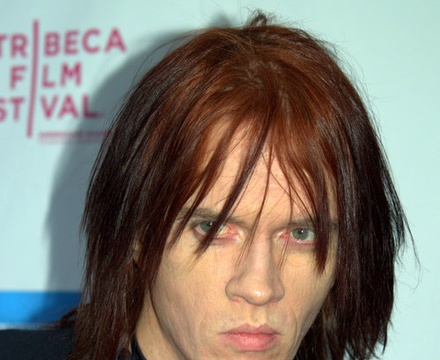 Nick Zedd is an American filmmaker and author based in New York City. He coined the term Cinema of Transgression in 1985 to describe a loose-knit group of like-minded filmmakers and artists using shock value and black humor in their work.  Zedd has directed several super-low-budget movies, including the feature length They Eat Scum and Geek Maggot Bingo, as well as numerous short films.