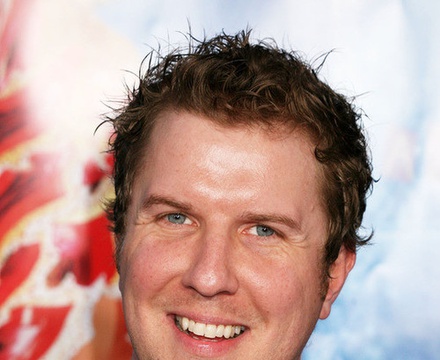 Nicholas "Nick" Swardson (born October 9, 1976) is an American actor, stand-up comedian, and writer. He is best known for his recurring role as Terry Bernardino in the Comedy Central series Reno 911!, for his work in Happy Madison movies, and for his new Comedy Central television series Nick Swardson's Pretend Time.

Description above from the Wikipedia article Nick Swardson, licensed under CC-BY-SA, full list of contributors on Wikipedia.