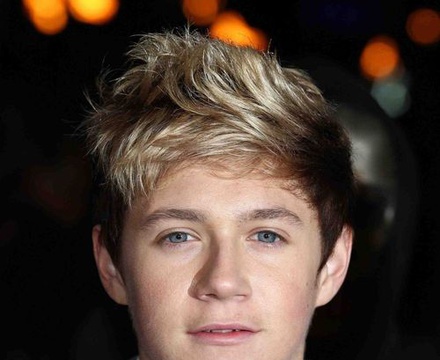 Niall James Horan is an English pop singer and actor, known as a member of the boy band One Direction.  Niall was born September 13, 1993, and is from Mullingar, County Westmeath, Ireland. Born to Bobby and Maura (née Gallagher) Horan, he has an older brother named Greg. Horan was a pupil at Coláiste Mhuire, a boys' Christian Brothers school. He was in his school's choir, performing seasonally around Christmas. Prior to participating in The X Factor, he performed around his homeland, including as a support act for Lloyd Daniels in Dublin. Horan has been playing guitar since his childhood. Horan has also stated that he is a "big swing" fan, citing favourite artists Frank Sinatra, Dean Martin and Michael Bublé  Horan liked rock music and is a fan of The Eagles, Bon Jovi and The Script.