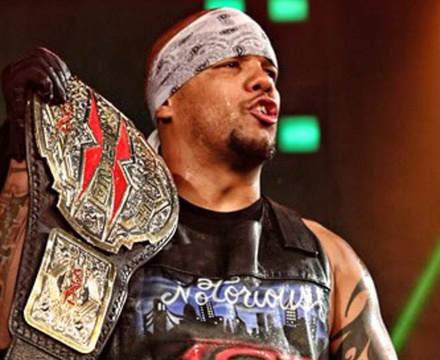 Wrestling Then and Now

Wrestling- Then &amp; Now- The Movie is a documentary from noted underground film director Dwayne Walker and the Associ…