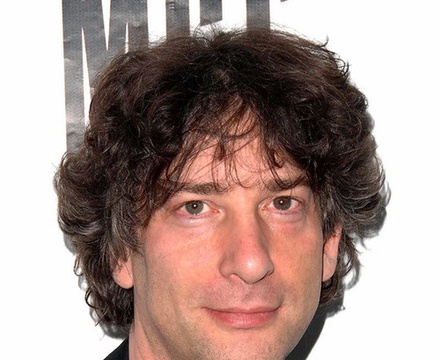 Neil Richard Gaiman (born 10 November 1960) is an English author of short fiction, novels, comic books, graphic novels, audio theatre and films. His notable works include the comic book series The Sandman and novels Stardust, American Gods, Coraline, and The Graveyard Book. Gaiman's writing has won numerous awards, including Hugo, Nebula, and Bram Stoker, as well as the 2009 Newbery Medal and 2010 Carnegie Medal in Literature. He is the first author to win both the Newbery and the Carnegie medals for the same work.

Description above from the Wikipedia article Neil Gaiman,licensed under CC-BY-SA, full list of contributors on Wikipedia.

The Kate Bush Story: Running Up That Hill

Terry Pratchett: Back in Black

A poignant and humorous film telling the story of the hugely popular author of the discworld series of books, in his ow…