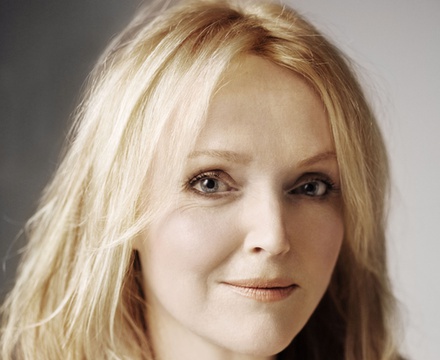 From Wikipedia, the free encyclopedia Miranda Jane Richardson (born 3 March 1958) is an English stage, film and television actor. She has been nominated for two Academy Awards, and has won two Golden Globes (with seven nominations) and a BAFTA (with seven nominations) during her career. Description above from the Wikipedia article Miranda Richardson, licensed under CC-BY-SA, full list of contributors on Wikipedia.