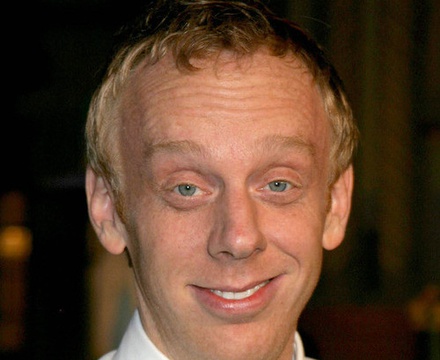 Mike White initially came to fame when - in the pages of his Cashiers du Cinemart fanzine - he took director Quentin Tarantino to task for allegedly failing to include Ringo Lam in a list of Hong Kong directors who had influenced him prior to his making of Reservoir Dogs. White claimed that many key elements from the film were borrowed from Lam's City on Fire (1987 film), a claim he attempted to back up by making a comparison of the two films within a film of his own titled, "Who Do You Think You're Fooling?
More recently, White began his own film podcast, titled The Projection Booth.
White also recently released a collection of his Cashiers du Cinemart articles and interviews in book form as Impossibly Funky: A Cashiers du Cinemart Collection.

Description above from the Wikipedia article Mike White, licensed under CC-BY-SA, full list of contributors on Wikipedia