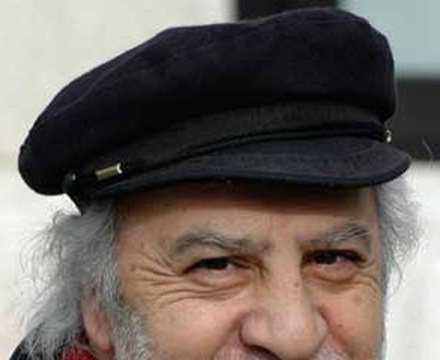 In México
he directed several films. Letters from Marusia, based on a miners strike in
Chile. Letters from Marusia was nominated for the Academy Award for Best
Foreign Language Film. El Recurso del Método (Long Live the President) based on
the Alejo Carpentier's book El Recurso del método (Reasons of State) a
co-production with Mexico,France and Cuba. The Widow of Montiel with Geraldine
Chaplin based on a Gabriel García Márquez short story. Then he went to
Nicaragua to do Alsino and the Condor, based the novel Alsino by Pedro Prado.
In 1981 he was a member of the jury at the 12th Moscow International Film
Festival.

He moved to
Spain in 1984, Littín decided to enter Chile clandestine to do a documentary
that showed the condition of the country under the Pinochet's regime. It was
made the subject of Nobel Laureate Gabriel Garcia Marquez's book Clandestine in
Chile: The Adventures of Miguel Littin.

He
eventually returned to Chile where he continued to make films, among them
Tierra del Fuego based on the adventures of Julius Popper an explorer and
Dawson, Isla 10, about a group of political prisoners sent to Dawson's island
during Pinochet's regime. Littín was the mayor of his home town in the center
valley, Palmilla in 1992-94 and re-elected for the period 1996-2000.

His films
Actas de Marusia and Alsino and the Condor were nominated by the Academy of
Motion Picture Arts and Sciences for Best Film in a Foreign Language. Alsino
and the Condor won the Golden Prize at the 13th Moscow International Film Festival.

His 2005
film The Last Moon was entered into the 27th Moscow International Film
Festival.

In 1985, Miguel Littin returned clandestinely to Chile and made this documentary divided in four parts about the politi…