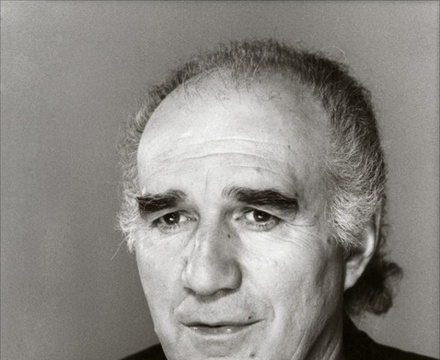 Michel Piccoli (born 27 December 1925) is a French actor. He was born in Paris to a musical family; his mother was a pianist and his father a violinist.

He was married three times, first to Éléonore Hirt, then for eleven years to the singer Juliette Gréco and finally to Ludivine Clerc. He has one daughter from his first marriage, Anne-Cordélia.

Piccoli is politically active on the left, and is vocally opposed to the Front National.

Description above from the Wikipedia article Michel Piccoli, licensed under CC-BY-SA, full list of contributors on Wikipedia.