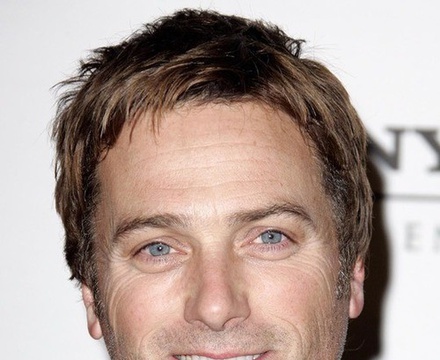 Michael Whitaker Smith (born October 7, 1957) is a Billboard Hot 100 top ten hit recording artist and Grammy Award-winning American singer-songwriter, composer, and actor. He is one of the best-selling and most influential artists in Contemporary Christian music. Smith also has achieved a considerable amount of success in the mainstream music industry. Smith is a three-time Grammy Award winner, and has earned 40 Dove Awards. Over the course of his career, Michael W. Smith has sold more than 13 million albums and recorded 29 #1 Hit songs, fourteen gold albums, and five platinum albums. Smith is an American Music Award recipient; he was also named one of People magazine's "Most Beautiful People".

Description above from the Wikipedia article Michael W. Smith, licensed under CC-BY-SA, full list of contributors on Wikipedia.

Can the Holy Spirit direct a movie? In this fast-paced documentary from the director of the popular films Finger of God…