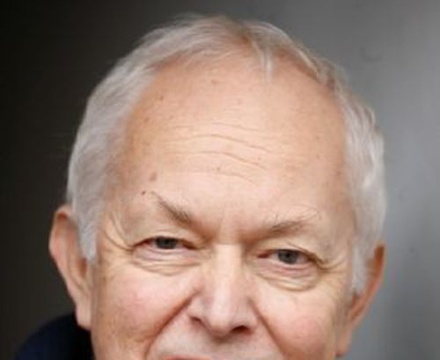 Michael Vivian Fyfe Pennington is a British director and actor who, together with director Michael Bogdanov, founded the English Shakespeare Company. Although primarily a stage actor, he is best known to wider audiences for his role as Moff Jerjerrod, commanding officer of the Death Star in the film Star Wars Episode VI: Return of the Jedi and as Michael Foot in The Iron Lady, opposite Meryl Streep.

The Lost World of Communism

1989 marked the collapse of communism in Eastern and Central Europe and an end to a way of life for millions of people.…