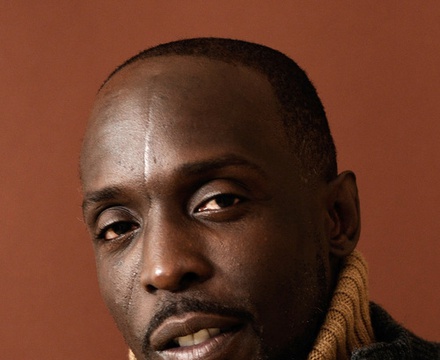 Michael Kenneth Williams (born November 22, 1966) is an American actor. He has received widespread critical acclaim for his portrayal of Omar Little on the HBO drama series The Wire, and currently portrays Chalky White on HBO's Boardwalk Empire. Description above from the Wikipedia article Michael Kenneth Williams, licensed under CC-BY-SA, full list of contributors on Wikipedia.