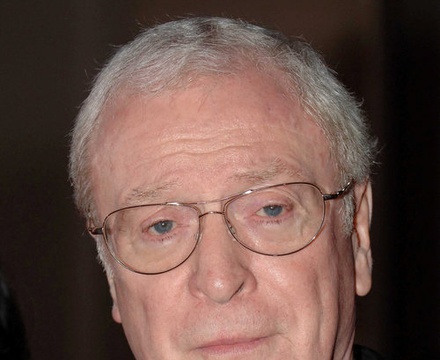 Sir Michael Caine is an English film actor. He became known for several notable critically acclaimed performances, particularly in films such as Zulu (1964), The Italian Job (1969), Get Carter (1971), Educating Rita (1983) and more recently Batman Begins and The Dark Knight. Caine was knighted in 2000 by Queen Elizabeth II, in recognition of his contribution to cinema.

Mexico had just recovered from a devastating earthquake, but the nation put on a great tournament and Argentina, inspir…

Behind the scenes of Christopher Nolan's sci-fi drama, which stars Matthew McConaughey and Anne Hathaway

Rick Kirkham was a reporter for Inside Edition who appeared on a segment called "Inside Adventure". From the age of 14,…