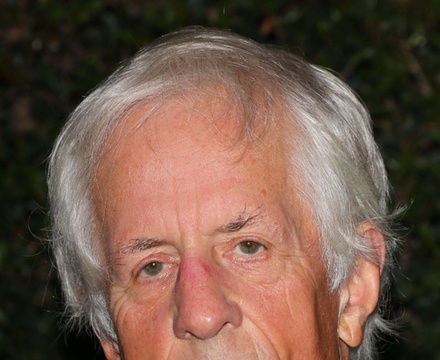 Michael David Apted, CMG (born 10 February 1941) is an English director, producer, writer and actor. He is one of the most prolific British film directors of his generation but is best known for his work on the Up Series of documentaries and the James Bond film The World Is Not Enough.

On 29 June 2003 he was elected president of the Directors Guild of America. He returned to television, directing the first three episodes of the TV series Rome. Apted directed Amazing Grace which premiered at the closing of the Toronto Film Festival in 2006. His most recent feature film project was The Chronicles of Narnia: The Voyage of the Dawn Treader which premiered on 30 November 2010 at the Royal Film Performance. He was appointed Companion of the Order of St Michael and St George (CMG) in the 2008 Birthday Honours.

Description above from the Wikipedia article Michael Apted, licensed under CC-BY-SA, full list of contributors on Wikipedia.

After a 7 year wait, director Michael Apted revisits the same group of British-born children from Seven Up! The subject…

ON JUNE 4th 1989, CHINA WAS CHANGED FOREVER. Beijing, May, 1989. the world watched as a hundred students became a thou…

Bring on the Night

Bring on the Night is a 1985 documentary film, that focuses on the jazz-inspired project and band led by the British mu…