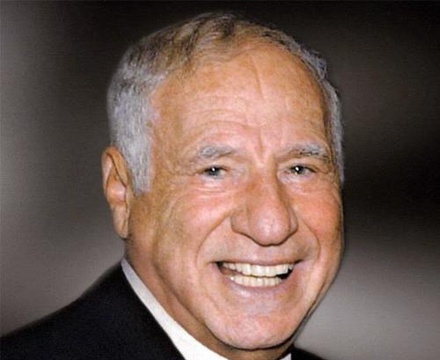 Mel Brooks (born Melvin Kaminsky, June 28, 1926) is an American film director, screenwriter, composer, lyricist, comedian, actor and producer. He is best known as a creator of broad film farces and comic parodies. Brooks is a member of the short list of entertainers with the distinction of having won an Emmy, a Grammy, an Oscar and a Tony award. Three of his films ranked in the American Film Institute's list of the top 100 comedy films of all-time: Blazing Saddles at number 6, The Producers at number 11, and Young Frankenstein at number 13.

It's Alive: The True Story of Frankenstein