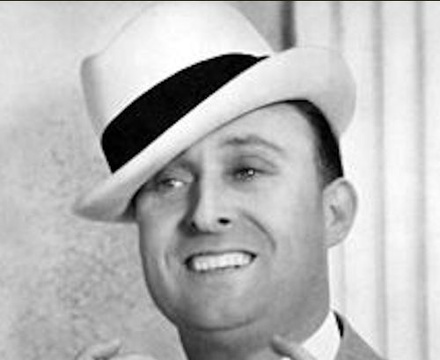 Thomas Henry Sargent (21 November 1894 – 7 May 1963), best
known by his stage name Max Miller and also known as 'The Cheeky Chappie', was
a British front-cloth comedian who was probably the greatest stand-up comedian
of his generation. He made films, toured in revues and music hall, and sang and
recorded songs, some of which he wrote. He was known for his flamboyant suits,
his wicked charm, and his risqué jokes which often got him into trouble with
the censors.

Documentary about the potentially dangerous and unpredictable drug LSD. Various experts discuss how LSD is made and the…