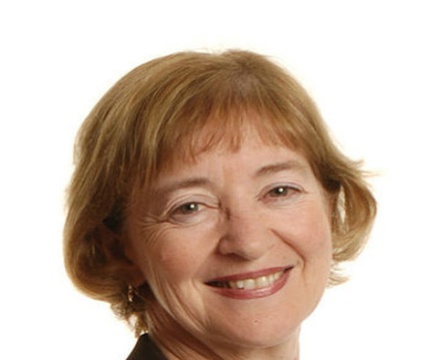 From Wikipedia, the free encyclopedia. Maude Victoria Barlow (born May 24, 1947) is a Canadian author and activist. She is the national chairperson of The Council of Canadians, a citizens’ advocacy organization with members and chapters across Canada. She is also the co-founder of the Blue Planet Project, which works internationally for the right to water. Maude chairs the board of Washington-based Food & Water Watch and is also an executive member of the San Francisco–based International Forum on Globalization and a Councillor with the Hamburg-based World Future Council. In 2008/2009, she served as Senior Advisor on Water to the 63rd President of the United Nations General Assembly. She has authored and co-authored 16 books.