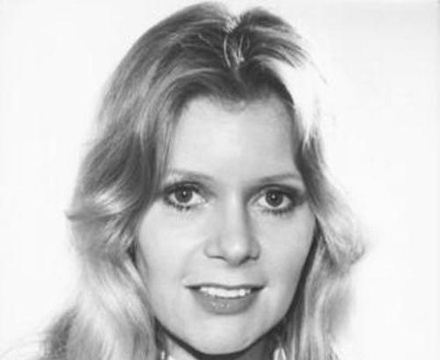 Mary Millington had trained to become a veterinary nurse, but a chance meeting with infamous London photographer John Lindsay changed her life. Under Lindsay's influence, Mary started to pose nude in dozens of photo spreads in British glamor magazines. From this she progressed into illegally made hardcore porn films. In 1974 she met up-and-coming publisher and film producer David Sullivan, and very soon she became the most recognizable nude model in the UK. Sullivan relentlessly promoted her through his magazines and starred her in his 1977 movie Come Play with Me (1977). The film ran for 201 weeks at one London cinema and broke box office records throughout the country. Other movies followed, but :Come Play with Me" still stands as the longest-running film in British movie history. Unfortunately, as Mary's fame increased so did her reliance on drugs. Persecuted by the police and becoming more and more paranoid about her looks, Mary tragically committed suicide on 19th August 1979.