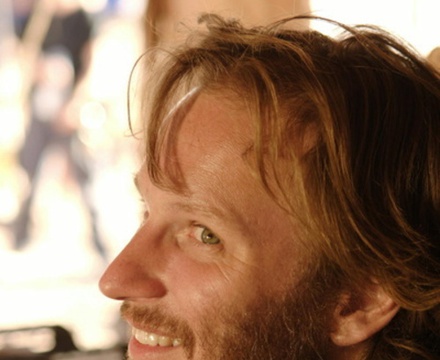 Martin Weisz is a German music video and film director. He has directed over 350 music videos and worked with artists such as Nickelback, Brandy, Puff Daddy, and LL Cool J. He has also directed numerous commercials. Martin Weisz won an MTV European Video Award for Best Dance Video and was nominated for Best Rock Video in 2000.

He made his debut as a film director with the controversial 2006 film Rohtenburg (called Grimm Love in the United States). His second film, The Hills Have Eyes 2, debuted in theaters in 2007. His third film, Squatters, debuted in May of 2014. Martin Weisz is married and has four children.

Deuce is the second DVD by the American Nu Metal band, Korn. It was released on June 11, 2002 - the same day as the ban…