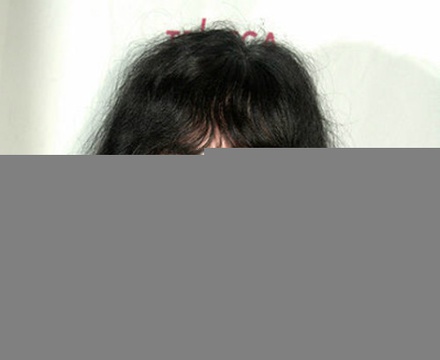 From Wikipedia, the free encyclopedia. Marky Ramone (born Marc Steven Bell; July 15, 1956) is an American musician. He is best known for being the drummer for the Ramones, but has also played in other notable bands like Dust, Wayne County and the Backstreet Boys, Richard Hell & The Voidoids, and the Misfits.

Although he is not the original drummer (Tommy Ramone), Marky is the only living member of the longest running Ramones line-up (15 years) which featured Joey, Johnny, Dee Dee, and himself.
Description above from the Wikipedia article Marky Ramone, licensed under CC-BY-SA,full list of contributors on Wikipedia.

Tracing the history of blue jeans around the globe.