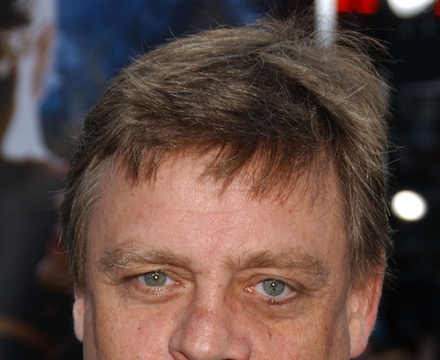 Description above from the Wikipedia article Mark Hamill, licensed under CC-BY-SA, full list of contributors on Wikipedia .

SPFX: The Empire Strikes Back

A behind-the-scenes look at the creation of the special effects in the second Star Wars installment.