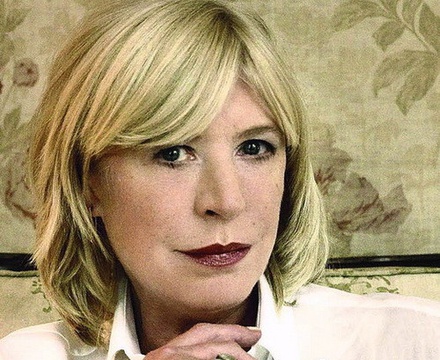 Daughter of Eva, the Baroness Erisso, and Major Glynn Faithfull, a WWII British spy. Recorded the first song written by Mick Jagger and Keith Richards, "As Tears Go By" (1964). Involved in a major drug scandal with Jagger, Richards and others, which ultimately turned public opinion favorably towards the 'Rolling Stones' and other rock groups. In the 70's she became addicted to heroin and was homeless in London's Soho district for a couple of years. Recorded numerous albums in the 80's, while struggling with cocaine and alcohol. Has remained sober and productive since.

A short non-narrative film made to commemorate the visit of Burroughs and Gysin to the UK. The film consists of multipl…

Francis Bacon: A Brush with Violence

In this unique, compelling film, those who knew him speak freely, some for the first time, to reveal the many mysteries…