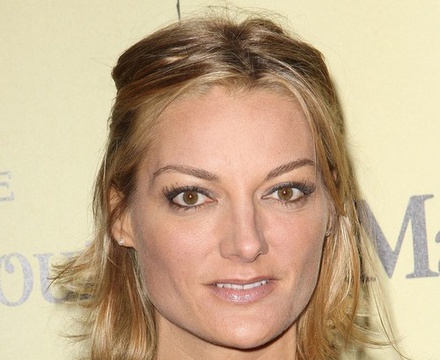 Lucy Walker (born in London, United Kingdom) is a film director, mostly of theatrical feature documentaries. On January 25th, 2010 she was nominated for an Academy Award for Best Documentary Feature for Waste Land, which she directed.

Description above from the Wikipedia article Lucy Walker (director), licensed under CC-BY-SA, full list of contributors on Wikipedia​