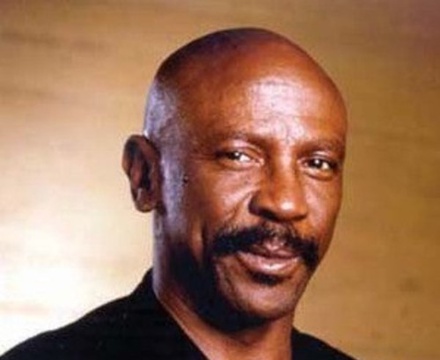 Louis Cameron Gossett, Jr. (born May 27, 1936) is an American actor best known for his role as Gunnery Sergeant Emil Foley in the 1982 film An Officer and a Gentleman and Fiddler in the 1970's television miniseries Roots. Gossett has also starred in numerous film productions such as The Deep, Jaws 3-D (as SeaWorld manager Calvin Bouchard), Wolfgang Peterson's Enemy Mine, the Iron Eagle series, Toy Soldiers and The Punisher. He has won an Academy Award, an Emmy Award, and two Golden Globe Award's in an acting career that spans over five decades.

Description above from the Wikipedia article Louis Gossett, Jr., licensed under CC-BY-SA, full list of contributors on Wikipedia.