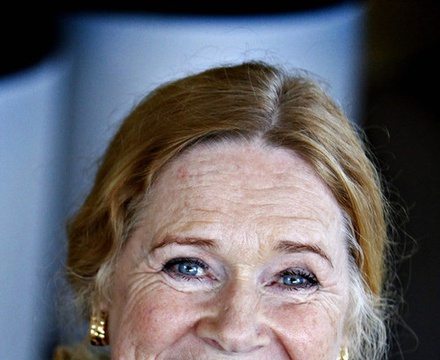 Liv Johanne Ullmann (born 16 December 1938) is a Norwegian actress and film director, as well as one of the muses of the Swedish director Ingmar Bergman. A winner of the Golden Globe, Ullmann has also been nominated for the Palme d'Or, two times for the Academy Award, and a BAFTA Award.

Description above from the Wikipedia article Liv Ullmann, licensed under CC-BY-SA, full list of contributors on Wikipedia​

Who are we? Where do we come from? With private recordings, unique archive footage and stories from famous and unknown …